Mother of Yoga to modern China 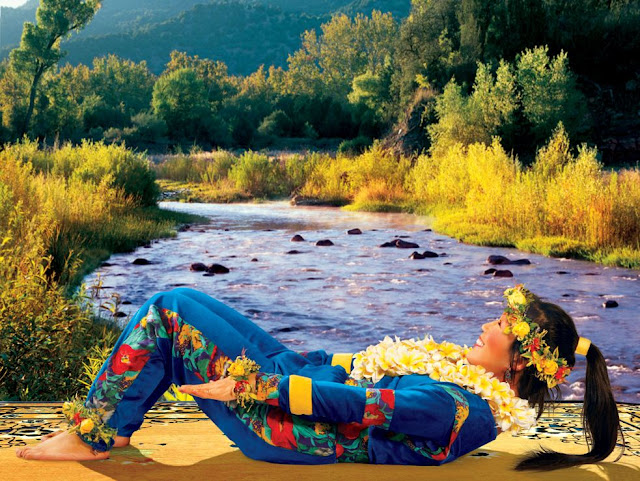 Madam Hui Lan Zhang’s popular television series “Yoga” started airing in China on CCTV in 1985, 3 times a day every day. The series gained huge popularity and became one of the longest-running television series in China’s history, airing nationwide uninterrupted from 1985 to 2000, earning her the name “Mother of Yoga to modern China.” Wai Lana Yoga has also aired internationally on five continents: North and South America, Asia, Europe, Australia, and the Middle East.

In 2015, Wai Lana produced her acclaimed “Namaste music video” to celebrate the First-ever International Day of Yoga on June 21, 2015. Namaste was presented at the headline event held by the United Nations at their headquarters in New York City and was streamed live to tens of thousands of yoga lovers gathered at Times Square. In 2016, Wai Lana was honored by the Government of India with the prestigious Padma Shri Award for her extraordinary achievements in popularizing yoga globally through her television series, videos, and books. She is only the second Chinese national ever to receive this honor in history.

Zhang Huilan's colorful and flowery dressings brought freshness to China where people were mostly wearing gray, blue, and green in the 1970s. With China's 'reform and opening up, more and more Chinese showed interest towards the outside world, her book Yoga-Qigong and Meditation has also been on sale for more than 25 years in the country. 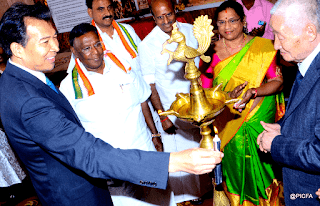